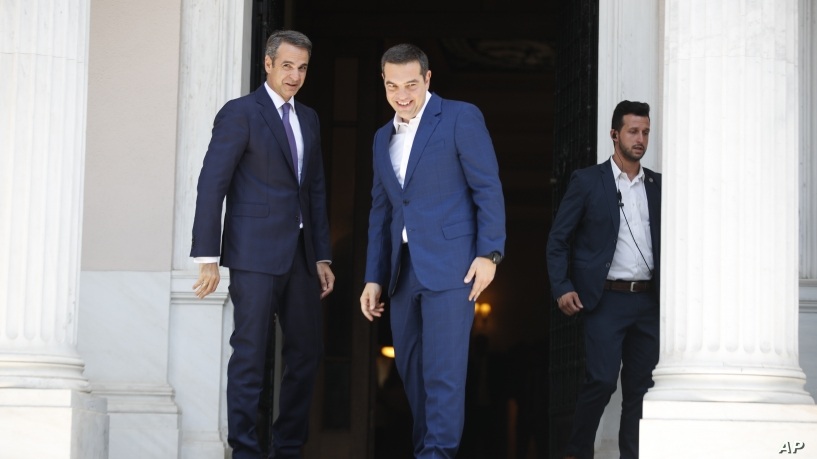 The party exceeded the expectations and took nearly 40 percent of popular vote and because of bonus system for the most voted party won an outright majority that allows it to govern on its own. The main Greek and international debate regarding the recent elections centered on the course of domestic reforms, how it will impact Greek economy, its debt and future growth, unemployment and deficit.

Much less attention is given to how a party that strongly antagonized the Prespa Agreement and partly came to power because of such fervent opposition and general dissatisfaction of the perceived Tsipras leeway vis-à-vis Northern Macedonia, is going to honor such treaty. Also, what strategies would Mitsotakis, himself a moderate follow to convince his hardliners and nationalists in the party not to veto Northern Macedonia or Albania’s prospects of EU integration, starting with a potential obfuscation of opening of the negotiations’ chapters of the two countries by autumn of this year. Recently Mitsotakis seems to have swiftly dealt with the dilemma by explicitly saying “we don’t agree but we will respect the Agreement.” Also, in addition he seemed to backtrack from some of the earlier campaign promises when after making a new interpretation of Prespa Agreement he verbatim said that Greece does not have the ability to veto the opening of accession talks of the neighbouring country,” which is a strong signal of the moderate foreign policy course that the new Greek government intends to undertake.

Mitsotakis operates in a party that has moved from a moderate center-right into the flirting with far right in the last few years. Its vice-president is Adonis Georgiadis who in the past has been accused of anti-Semitism and extreme radical positions and other members of the ruling bodies also espouse far right views. Seen from this light, Mitsotakis brings in mind the American presidential candidate Wendell Wilkie who in 1940s ran unsuccessfully against Franklin Delano Roosevelt and lost but who was a lone internationalist in an increasing isolationist party. He called for bipartisanship and went to serve as a presidential envoy for peace on behalf of FDR and led the Republican Party for the years to come, shaping a political culture that is unparalleled even today. The difference is that Mitcotakis won the election challenge and as the new Greek primer is going to enforce its electoral promises or settle for a compromise.

On the other hand, Greece is the only European country which currently has two far-right wing parties’ representation in EU Parliament. In addition to Golden Dawn (which did not pass the threshold in the last parliamentary election), a new far right party Elliniki Lysi with ties to Kremlin and virulent anti-Semitism is represented in both Greek and EU parliaments. It is good news that Mitsotakis and New Demokratia do not have to enter any sort of coalition because they already have majority on their own, so that their agenda cannot possibly be diverted by the extreme right. But the early positions on refugee crises and the decision to get rid of the Ministry of Immigration of Mitsotakis are already a signal that he feels the need to appease the radical right wing within his own party.

Meanwhile, for Skopje things have not been easy either. Not only the opposition VMNRO-DPMNE mounted a fierce opposition against the ratification of the Prespa Agreement and in doing so they had the explicit cooperation of the former President Ivanov, but also Kremlin is believed to have interfered indirectly through cyberwarfare and its English propaganda outlets such as Russia Today. It was heavily invested also in opposing North Macedonia’s NATO membership bid although passed through smoothly in the end. But prime minister Zaev has not been happy that the negotiations for opening the chapters for EU accession have been delayed once again and, in an effort, to build up withering support he sacked his SDM party’s deputy and general secretary in June 2019 and made some government shifts.

Recently he faced another domestic challenge, with calls from opposition to resign, after it was revealed to the public that he fall for a hoax phone call by two Russian pranksters where he inter alia agreed to pay a bribe to Patriarch of Constantinople in exchange for recognition of the autocephaly of the North Macedonia Orthodox Church and where he seemed to accuse Russia of having “many spies” in the Balkans. The pranksters are largely thought to be backed by Kremlin and are part of a larger propaganda warfare that Russia has been engaging recently but have often been effective in undermining the credibility of Moscow’s critics.

Despite these political upheavals and rapid changes in both countries, there is much to hope that Prespa Agreement will continue to a be a cornerstone in both Athens and Skopje’s foreign policies and serve as benchmark for states in the region. The reasons are several. First, the already broad international recognition of the new name of North Macedonia Republic, which was reinforced by Germany’s congratulatory phone call to the new Greek Prime Minister. Second and related, the joint baking of US and EU that univocally support the Prespa Agreement, which themselves they helped to sponsor and stir through. Third, the continuation of Zaev, one of the two co-signers of Prespa, as a prime minister in North Macedonia, with strong domestic legitimacy and high international support. Fourth, backing of the Albanian population of North Macedonia for the agreement, which constitute more than 30 percent of the total population and the political support of Albanian parties in North Macedonia to Zaev government. Fifth, the general stability that has spilled over the rest of this highly volatile region and the high benchmark and best practice it has established for other bones of contentions in Western Balkans.

In a way, Prespa Agreement is the good precedent vis-á-vis the “exchange of territories” deal between Serbia and Kosovo that threatens the regional stability by setting up dangerous precedents for Republika Serbska and Bosnia-Herzegovina, creates tension and unrest in North Macedonia as it was witnessed from the Russian pranksters’ phone call to Zaev and his uneasiness, it would also undoubtly affect the prospects of maritime delimitation between Greece and Albania which already may have a different trajectory under Mitsotakis government and even might re-open some of the border wounds between two EU countries such and Slovenia and Croatia over the Gulf of Piran. The stakes are high and the domestic as well as international investment on this deal that retained Greek pride and justifiable demands while also paving the way for NATO and EU membership for North Macedonia can set up the conditions for a more stable Western Balkans. A region that has often produced much more history than it can possibly consume as Winston Churchill once wittily said. 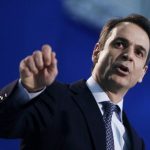 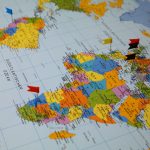 Next Story
Nationalism or Patriotism? 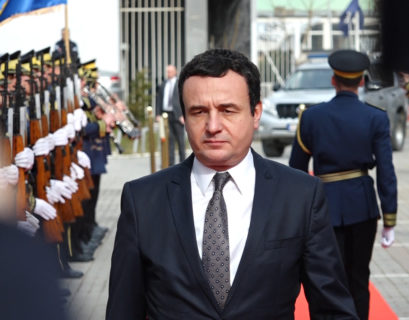 Kosovo’s government of hope fell apart in the middle of the Covid-19 crisis. Elections or an LDK-led government will not resolve... 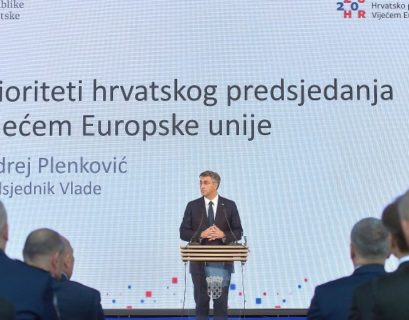 For an Influential Europe – The Croatian EU Presidency

Just six and a half years after its historic entry into the EU, Croatia faces another historical challenge in the first half of 2020 –... 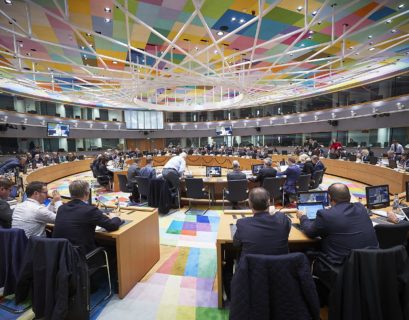 European Union failed to decide to open accession negotiations with North Macedonia and Albania in October 2019, despite the positive... 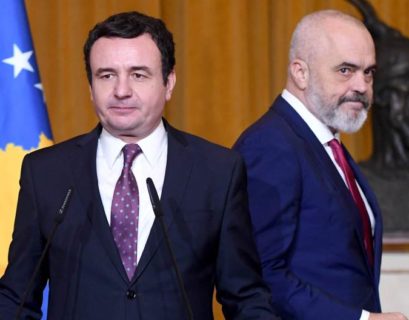 It is time that Albania and Kosovo established a normal and indeed strategic agenda. But for this, it is first of all necessary for the...