Kosovo-Serbia dialogue is not ripe for resolution 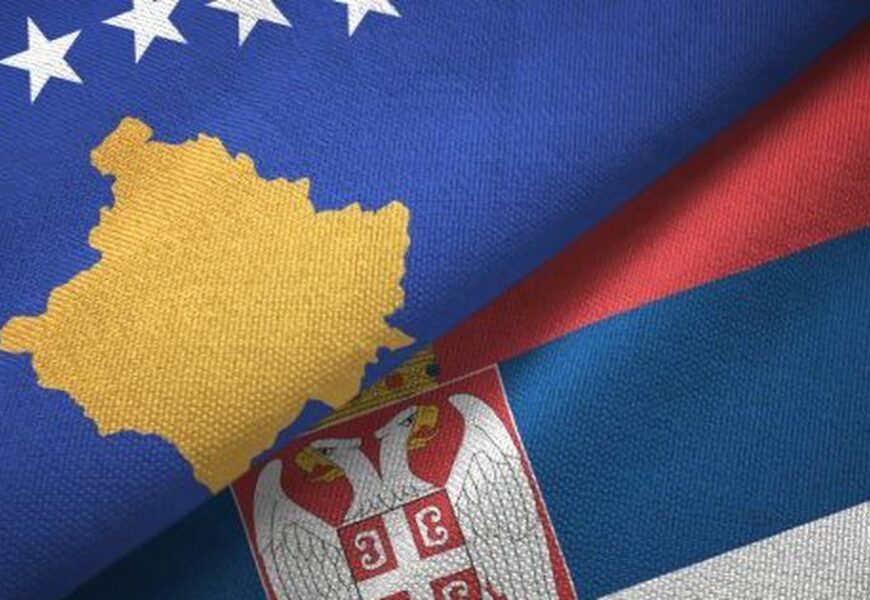 Kosovo’s Prime Minister Albin Kurti and Serbia’s President Aleksander Vucic met last week in Brussels for the second time within the framework of the EU-facilitated Prishtina-Belgrade dialogue on the normalisation of the relations between the two neighbouring countries. The dialogue resumed last month after a one-year pause that came as a result of the political situation in Kosovo, where the country’s wartime leaders, including President Hashim Thaci and other senior politicians, were indicted by the Hague-based Specialist Chambers on war crime charges. Soon after, a Constitutional Court ruling led to snap elections in Kosovo that were won in a landslide by Albin Kurti’s Vetevendosje, a fervent opponent of the international policies implemented in post-war Kosovo.

The resumption of the dialogue coincides with the 10th anniversary of the EU-facilitated talks between Kosovo and Serbia marked by tensions, frequent interruption, and few tangible results. The EU’s incremental approach at the beginning of the dialogue—focusing on technical issues—helped build confidence in the process and made for slow progress. Nevertheless, the 2013 Brussels agreements hailed as historic by the then EU High Representative Baroness Catherin Ashton fell short of the intended goal of normalising the relations between Serbia and Kosovo. On the contrary, these agreements led to the two sides drifting farther apart when it came to the implementation phase, in part due to the ambiguity of the terms, a lack of transparency, and a top-down approach by the EU. In addition, the dialogue seemed to have become a non-ending process without a clear roadmap to a final and legally binding comprehensive agreement.

This left room for conflicting and confusing interpretations by both parties involved as well as a lack of political willingness to engage with the dialogue, which undermined confidence building and increased tensions. Amid this uneasy climate, Serbia initiated an aggressive de-recognition campaign against Kosovo’s statehood while the latter retaliated by imposing 100% tariffs on Serbia’s goods entering Kosovo. This ultimately plunged the dialogue into a stalemate and the EU lost its leadership role as a potential deal maker.

In these circumstances, in 2020 former Slovak Foreign Affairs Minister Miroslav Lajcak was appointed by the EU as Special Representative on the Kosovo-Serbia dialogue to renew the talks and achieve a comprehensive normalisation of the relations between Serbia and Kosovo. Though the EU’s reinvigorated commitment to the dialogue may have returned Kosovo and Serbia to the negotiation table, the dialogue is not ripe for a final resolution. The EU’s approach to the dialogue has created path-dependencies and the issues at stake are too complex to be addressed without closer coordination between the EU and US.

First, at the heart of the Kosovo-Serbia dispute is state sovereignty. Kosovo’s government in Prishtina and most of the democratic world assert that the independence of Kosovo is irreversible, while the Serbian government maintains that Kosovo is part of Serbia. This makes it very hard for both parties to make concessions. Public opinion on both sides is very sensitive on the topic. A recent survey conducted by the Centre for Social Dialogue and Regional Initiatives in Belgrade showed that only 14,1% of Serbs would be ready to recognise the independence of Kosovo in return for EU accession. On the other hand, Albin Kurti, the new Prime Minister of Kosovo, has fiercely opposed the establishment of an Association of Serb-majority Municipalities and more broadly, the approach taken by previous governments to the dialogue. Backpaddling on that position would discredit him publicly.

Second, the EU has lost its leverage and credibility as an effective mediator. The biggest carrot EU has to offer in the mediation process is eventual EU membership for Serbia and Kosovo. Since the beginning of the dialogue, Brussels conditioned both parties’ EU accession path on the normalisation of their relations. However, since then, the EU’s enlargement towards the Western Balkans has lost its momentum. Serbia has made little progress in the accession negotiations process with the EU and Kosovo is the only country in the region left out of the visa-free regime with the Schengen despite fulfilling all conditions. The division within individual EU member states over the independence of Kosovo weakens Brussels’ position in offering Kosovo a clear membership perspective. Given that EU integration looks out of reach for both countries in the near future, there are few compelling reasons to relinquish any of their steadfast positions.

Third, powerful international actors such as Russia and China are interested in the dialogue to fail. The West has utilised the dialogue to appease Serbia and accommodate it within the Western alliance. This goes against Russia’s interest in keeping Serbia and the Western Balkans out of the EU and NATO. While in the same vein, China’s lucrative investments in Serbia may lower Serbia’s appetite to join the EU, which in turn makes it more difficult for Brussels to use EU membership as an award for Serbia normalising its relations with Kosovo.

Finally, the war legacy remains a stumbling block in striking a lasting peace settlement. More than 10,000 people lost their lives during the war in Kosovo and nearly 1,639 persons, most of them ethnic Albanians from Kosovo, are still missing. In this regard, some kind of transitional justice is a precondition to heal the wounds of the past and facilitate inter-ethnic reconciliation. The Prime Minister of Kosovo brought to the fore of the dialogue the issue of dealing with the war crimes committed in Kosovo in the 90s but the Serbian President rejected this proposal on the spot. Thus, the division between Belgrade and Prishtina over war atrocities remains salient.

In such circumstances, it is unlikely that this revitalised EU-facilitated dialogue will lead to a pacifying and comprehensive agreement between Kosovo and Serbia in the near future.

Altin Gjeta holds a Master of Arts in International Relations and Politics from the University of Westminster, London where he specialised in Multiethnic Statebuilding in Kosovo. He is a research fellow at Albanian Centre for Good Governance, a Tirana-based NGO. 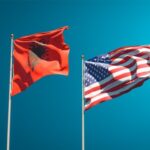