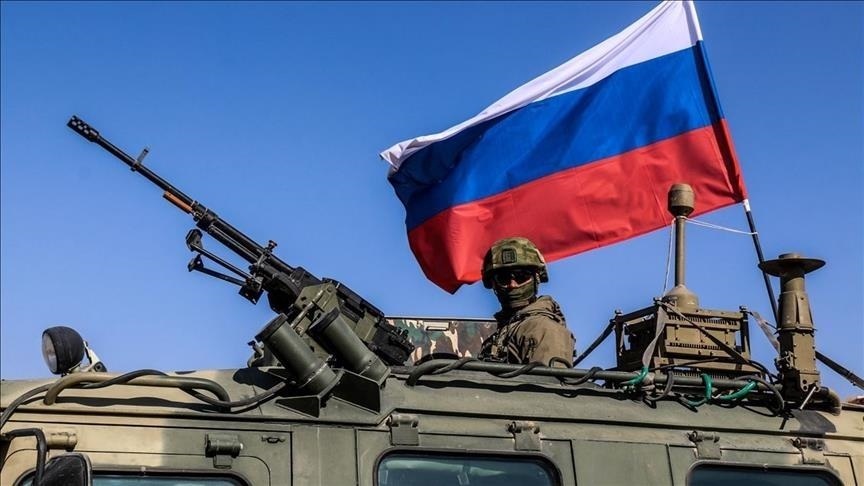 Opposition to NATO enlargement has been a constant in Russian foreign policy, from the collapse of the Soviet Union and up to the present day. This concept, defined in 2008, advocates opposition to further NATO expansion, in particular to NATO membership for Ukraine and Georgia. In its Military Doctrine, approved in 2010, Russia identified NATO expansion as the main “external military danger“, i.e. threat to its national security.

After the consolidation of Putin’s power, and especially after Russia’s military aggression against Georgia in 2008, it has become apparent that Russia is attempting to undermine democracies in the West and encourage anti-NATO and anti-EU attitudes.

Although the Western Balkan region is less important to Russia than the post-Soviet space or its “near abroad“, Russia has been waging a “hybrid war“ in the Western Balkans for two decades. In this “war“, Russia managed to achieve significant success (primarily in Serbia, and through Serbia in Republika Srpska, one of the two entities of Bosnia and Herzegovina), but also faced defeats (in North Macedonia and Montenegro). The culmination of Russian success is its domination in the fuel and gas sector of Serbia and Republika Srpska. These days, in the circumstances of energy crisis and Russia’s military aggression, and the US and EU sanctions imposed against Russia, the Serbian public has learned that oil company Naftna Industrija Srbije (NIS) and gas company Srbijagas are majority owned by Russian state controlled energy giants Gazprom and Rosneft. Given that a state-owned electric utility power company Elektroprivreda Srbije is facing huge losses, the energy system of Serbia is threatened with collapse. The Serbian leadership drove Serbia into this state by linking the country closely to Russian energy supplies. Serbia has become a state of energy insecurity, whereas it is well known that energy security is critically important to overall security and stability in each country.

The issue of Kosovo is used as a smokescreen to disguise strategic mistakes, such as handing over Serbia’s energy security to Moscow. For its part, Moscow uses its influence over the issue of Kosovo’s status as leverage to win over the Serbian public and to spread pro-Russian sentiments and policies. This is evidenced by the following mantra of Russian officials: by joining NATO, Serbia would lose Kosovo, part of its national sovereignty, and mutual understanding with a friendly brotherly country – Russia!

As a member of the Balkan Contact Group established by the UN, Russia was active in managing the war in BiH and still is in the process for determining Kosovo’s future status. At the same time, Russia is an advocate of the “status quo“, with the aim to prevent (with the support of China) the completion of the negotiations on the future status process led by UN envoy Martti Ahtisaari. After Kosovo’s unilateral declaration of independence in 2008, Russia started using the Kosovo case to justify its actions. It set Kosovo as a “precedent” and relied on it for actions in its “near abroad“ (in Georgia, where Russia formed two entities – South Ossetia and Abkhazia; and in Ukraine, where it annexed Crimea and formed two secessionist entities – Donetsk and Luhansk). At the same time, Moscow encourages Serbia to not recognize Kosovo and to seek “compensation“through secession of Republika Srpska from Bosnia and Herzegovina.

Russian influence and Serbia’s overall policies have somewhat isolated the country from its neighbors. With the exception of Bosnia and Herzegovina, all of Serbia’s neighbors are NATO members, whereas Kosovo is under the NATO umbrella. The fact that Serbia pursues a policy of “military neutrality”, which can be interpreted as poorly concealed anti-NATO policy, poses a risk of taking sides in the war and spilling over tensions into this part of Europe, most critically in Bosnia and Herzegovina (through Republic Srpska) and Montenegro, and the northern part of Kosovo.

Russia’s military aggression against Ukraine forced the EU to build a unified response. The EU countries have so far agreed on five packages of sanctions against Russia, and the alignment efforts with those of its US and UK counterparts have been intensified. This narrows the space for Serbia to avoid the alignment of its foreign policy with EU foreign policy. The grim reality of the war in Ukraine and possible spill over into some EU countries and NATO, including Russia itself, confronts Serbia’s leadership with the fact that they have no opportunity to choose. The only way for Serbia to exist and rapidly develop is by pursuing reforms and membership in the EU and NATO. Normalization of relations between Serbia and Kosovo facilitates and accelerates Serbia’s path to joining the EU and NATO. In this regard, a “Strategic Compass” for the European Union adopted by the EU ministers of foreign affairs and defense on March 21, 2022, is another invitation and opportunity for all Western Balkan countries, including Serbia, to join the making of the EU common strategy, and take part in setting the priorities of security and defense policy, with the aim to enhance and coordinate the EU military and strategic autonomy. 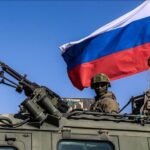 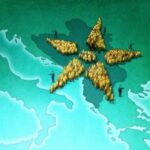 Next Story
The more things change the more they remain the same.