EU Parliament Elections: A Designated Storm that Wasn’t and the Missing Relief 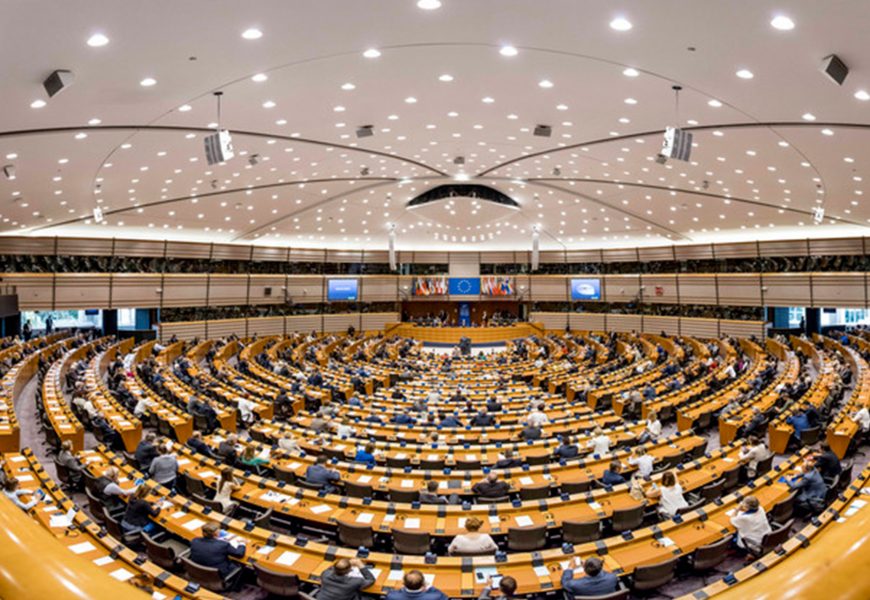 Last month together with some colleagues from civil society organizations from Serbia and North Macedonia we kicked of a project, ominously entitled “Integration making a credible perspective out of a shifting target.” We all agreed that when considering the outcome of the recent EU Parliament elections, the most negative scenario had been avoided yet we also shared the feeling that didn’t matter much when it came to enlargement policy and particular the integration of our region.

When one examines the results of the EU Parliament elections there are several reasons to believe that the storm, which was expected in the form of a deluge of the far right, was avoided. The Parliament composition was reconfigured enlarge despite some losses incurred by traditional parties which make up the EPP and Socialist alliances. However, the far right and extremist parties did not capitalize much on that. On the contrary except for Italy, most of the far right and Eurosceptic parties’ lost seats. Even the so-called victory of France’s far right party Rally National, led by Marine Le Pen, dropped seats, despite performing better than competing parties.

Additionally, the high voter turnout for European Parliamentary elections illustrates the relevance of the idea of European Union. This was further demonstrated by the high level of engagement in the public and the media on the importance of the elections and the union as a whole. Following the splurge of concerns that presumed the obsoleteness of the Union, these elections delivered a fierce challenge to that myth.

This is not to say that some developments carry negative impact. In particular the fact that Italy was suddenly a stronghold of the far-right parties is presumably concerning news for the region since Italy has been a staunch supporter of the Western Balkans integration. Irrespective of the result in the country’s general election or European Parliamentary elections, Italy’s stance has not shifted, in spite of its own skepticism and ongoing disagreements with Brussels.

It still remains unclear what impact the gains made by ALDE and the greens will have on enlargement of the region. Whereas ALDE’s strong position in favor of the EU is clear, its stance on enlargement, which has veered around the Dutch ‘strict but fair’ principles will be one to watch in the coming months. Regardless, the new composition of the European Parliament will be harder to navigate for Western Balkan countries. In an alternative outlook, it may provide new opportunities and an impetus to seek new allies.

Much of it will depend on the personalities filling key positions in the European Parliament, at the European External Action Service and the General Directorates or DGs as they are often referred to. However, our feeling of non-relief comes from the acknowledgement that even this new configuration of the parliament is very likely to feel uncomfortable with enlargement as it is wildly unpopular in their home constituencies. France in particular seems hell-bent to prevent steps that could be remotely categorized under the Enlargement label.

The next litmus test is quickly approaching. European Council’s June decision to re-postpone the decision whether to open accession talks with Albania and North Macedonia to the month of October will be closely watched in the Balkans. This will be a truly decisive moment that will set up the tone and pace for the next EU institutions and their approach towards the region. The outcome of this decision will play a role in shaping domestic politics in both these countries which risk a major setback in their integration inspired reforms if their efforts go unrewarded. Should this materialize, summer will resemble the quite before the real storm awaiting to hit hard on the regions enlargement hopes. 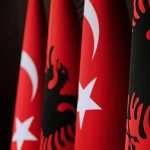 Previous Story
A Paradox from Tirana: Failed Coup in Turkey
→ 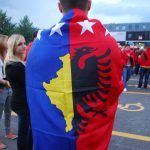 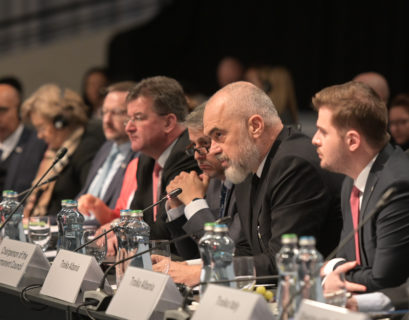 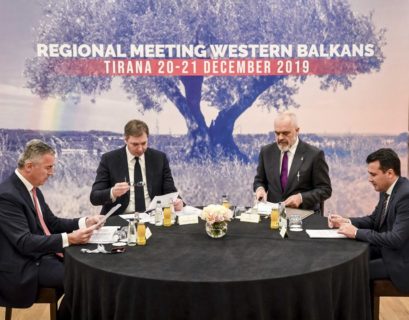 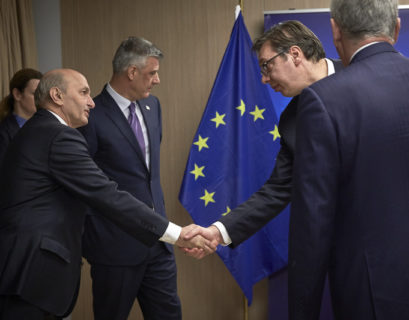 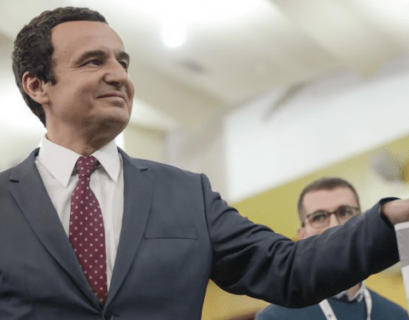