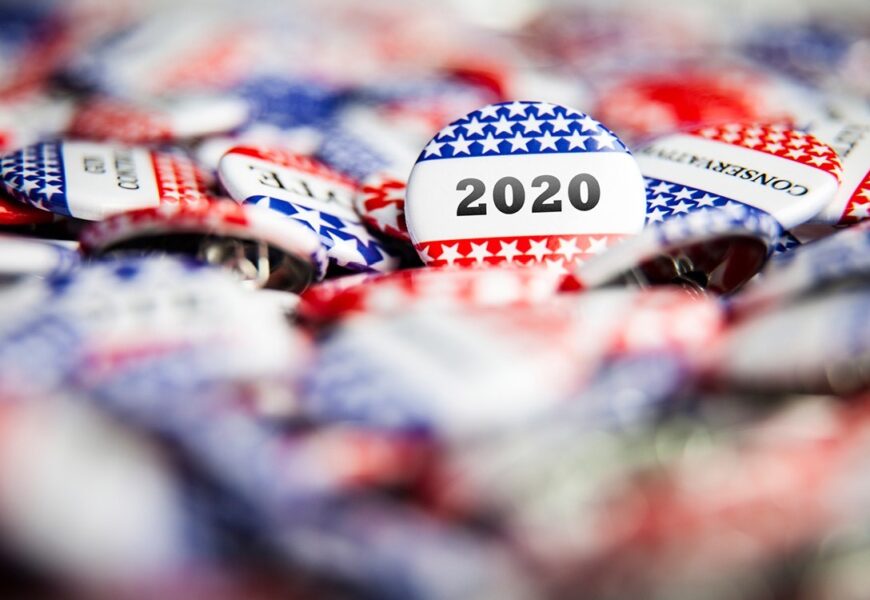 The United States holds its presidential election on Nov. 3. The choice of the American people between incumbent President Donald Trump and Democratic challenger Joe Biden will have a large impact not only on their country, but also the rest of the world — including the Western Balkans.

In countries like Albania and Kosovo, where America is largely venerated, unwavering support for the United States will continue regardless of the outcome of the presidential election. Albanians have long memories that go back to President Woodrow Wilson’s help in sealing Albania’s independence a century ago. The U.S.-led intervention to stop ethnic cleansing in Kosovo in 1999 and its support for an independent Kosovo have created one of the most pro-American populations in the world. More recently, the United States was the driving force behind Albania’s NATO membership in 2009, further cementing the country’s security and Euro-Atlantic orientation.

But the election results will have an impact on larger global trends, which directly and indirectly affect the Western Balkans. As the U.S. image plummeted around the world under the Trump presidency and the country has been beset by internal divisions and multiple crises, much is at stake.

Three weeks ahead of the election, when this article was written, Biden consistently led Trump on every major poll. While chances are Biden will be the next U.S. president, recent history shows opinion polls are no longer a guarantee on the outcome of the election. Moreover, there is the prospect of damage to American democracy by a potentially conflictual transfer of power. Trump seems determined to use any means at his disposal to win or at least cast doubt on the results of the elections, which could lead to a protracted period of uncertainty and litigation until the presidential inauguration in January 2021. That uncertainty could cause further distraction in a country that is already handling multiple crises caused by the coronavirus pandemic and civil unrest.

Would a Biden win return certainty?

A Biden victory will likely mark a return to reliable and predictable policies in American foreign affairs in general and in the Western Balkans in particular. Biden is very familiar with the region, having been involved in it since the early 1990s and has long been a supporter of Kosovo’s independence. He represents the steady hand of the American political establishment that helped Kosovo gain its independence and has continued to offer unwavering support for stability, democracy and economic development in the region.

A Biden presidency would likely take off the table the idea of a radical redesign of the post-war order in the Western Balkans. Moreover, it will likely lead to the United States working closer with the European Union to solve political problems in the region. The Trump Administration’s ambivalence about border changes — a toxic notion for Europeans — introduced a new and unnecessary level of rivalry between the European Union and the United States in a region where both powers have the same goals — to promote peace, stability and democracy — and eventual EU membership for the entire region.

A Biden Administration will also bring some stability to international institutions on which the countries of the Western Balkans depend. Trump’s view of international institutions in general has been critical. But his comments on U.S. commitments to NATO in particular, have caused major concern in Europe. While the American push for European countries to boost defense spending is fair, the way Trump has railed on the issue has made many uncomfortable. Even more worrying are reports that Trump spoke in private repeatedly about withdrawing the United States from NATO altogether, a move that would do unimaginable damage to global and regional stability.

Trump’s election four years ago caught many by surprise. Trump had promised to be an unorthodox president, and he delivered on that promise, creating upheaval in domestic and international policies and using a communication style unlike any other president before him.

But the United States is a country of strong institutions. Its 244-year-old checks and balances system is designed to make sure the better angels of human nature prevail. Yet, a messy American election or a second Trump term, combined with the effects of a global pandemic and increasing international hostilities could have unpredictable effects on American institutions and the world order the United States has been leading since the end of the Cold War.

Some of those effects have already been felt in the Western Balkans. When Trump was elected, many believed there would be benign neglect of the region as the U.S. became more focused on domestic issues. For much of the past four years that was true, but then Trump turned to a high-profile effort at forcing a deal between Kosovo and Serbia. The result was lackluster for the two countries and created unnecessary acrimony with the European Union.

Failing to make headway on the political status quo, the deal focused on improving the economy and increasing infrastructural ties — all efforts that have been ongoing for years. Increased American investment in the region is a welcomed move. Yet, on the political level there was so little progress in the substance of the deal, that many international affairs experts believe that it was more smoke and mirrors looking to boost Trump’s re-election chances than anything of substance for solving the acrimonious relations between an independent Kosovo and a perennially scorned Serbia.

Trump is an unusual American president also in the fact that he and his supporters do not shy away from authoritarianism. Beliefs that the country should be governed by a strong leader with few limits set by elected bodies or that the freedom of the press should be curtailed are generally seen as un-American, yet they are no longer taboo in Trump’s America.

The issue is that the United States sets the standard of freedom and democracy around the world. As such, authoritarian leaders worldwide, including in the Western Balkans, have received the wrong message over the past four years. While there are also other factors at play, the resulting democratic decline in the Western Balkans and elsewhere in the world is there for anyone to witness.

An American president that rails against the free press, erodes independent institutions or calls into question the fairness of elections in the world’s oldest democracy is simply the wrong row model for the leaders of the weak democracies of the Western Balkans.

The world is headed for an uncertain future. The worldwide pandemic and the economic crisis it created are now combined with unprecedented tensions between the United States and China.

The Trump Administration has already started to push Western Balkan countries to be careful with China’s growing influence in the region. A Biden Administration would likely do the same in the next four years, albeit the way of communicating the message might change.

For Albanians in the region, loyalty to the United States and the European Union have never come into question. However, other countries, like Serbia, might take a more nuanced approach, introducing a new level of geopolitical discord in the region.

Albania and the Western Balkans are no stranger to cold wars, having sat on the faultline of the previous one. They have had to deal with the damage from geopolitical earthquakes. In fact, the region is still rebuilding from the last ones in the 1990s.

The worry now is that in a distracted world, the risk of conflict in previously dormant spots is as high as ever. The current armed conflict in the Caucasus is proof of that. The Western Balkans are not immune. Regional and global stability needs the United States to be strong and continue its leadership role in the world.

Andi Balla is a journalist and author. He holds an M.Sc. from Columbia University in New York City and B.Sc. from the University of Wyoming. 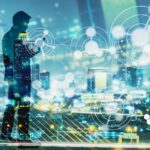 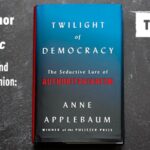