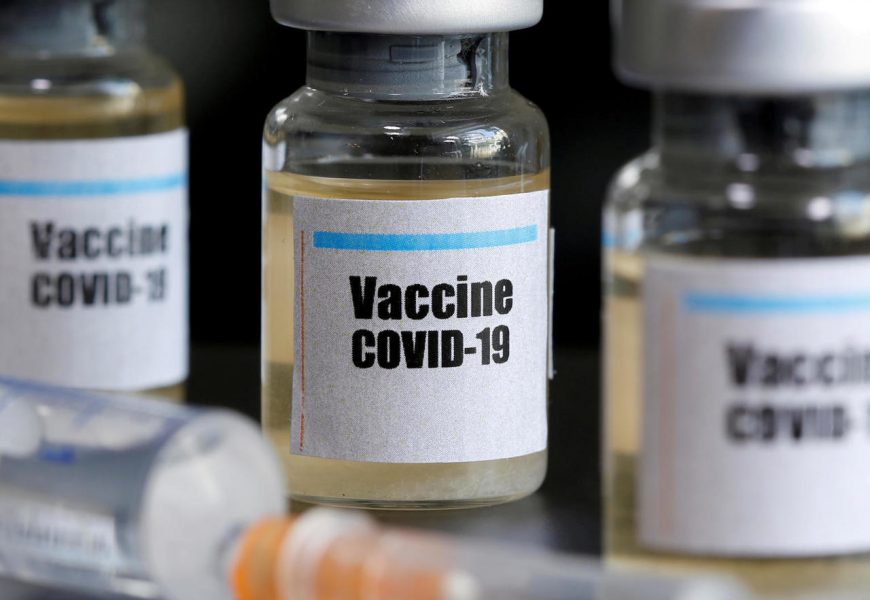 In every step and phase of the Covid-19 pandemics there has been a parallel geopolitical rift developing at an almost equal pace. First when the virus appeared and started spreading the geopolitical confrontation was regarding the origin of the virus and why it was kept under wraps. Afterwards the geopolitical competition was done based on the perceived quality and effectiveness of crisis management protocols and results in various countries. Right now when there is at least a light at the end of the tunnel, the geopolitical rift is about vaccines, their quality, their supply and distribution.

The case of Albania is a relatively small sample to judge on the characteristics of this geopolitical rift however it does contain some illuminative aspects. First there is the delay in the efficacy of the Covaxx alliance, a mechanism that would guarantee the availability of vaccines to low income countries. The scramble of wealthy and powerful countries over the vaccines has left Covaxx wanting. Only recently the prospects for this mechanism have been revitalized after the incoming Biden administration renewed its commitment towards it. The delay of Covaxx can be interpreted also a symptom of faltering multilateralism and international cooperation.

Second the European Union (EU) seems to be shooting itself on the foot with its lack of coherence and sinful timing of declarations regarding the crisis and the region. They first did this mistake when first denying PPE and medical supplies in March and then retreated from it fast though giving abundant assistance. Much was lost in the meantime in terms of public image and soft power. It is unbelievable that he same mistake would be done again but here we are. The declarations of EU about the possibility of assisting the region with vaccines have been controversial in the beginning. Now it seems we have entered yet again the recovery phase with a renewed commitment that the Union will not let the WB behind.

Furthermore the decision of member states such as Hungary and Croatia to go ahead with the Chinese vaccine even prior to the approval by the EMA is once again testing the unity of decision- making and laying bare vulnerabilities of the efficacy of a common response.

Third the attitude of governments and societies on the other non-western options is being tested.

For example, in Albania the Russian Embassy in Albania did put forward at least on social media (which raise questions on the credibility of this proposal) the option that the Albanian government could negotiate with Russia to get the Sputnik vaccine. This was taken rather badly by the Albanian PM who called it a meme-like provocation. However the tables have turned with countries and even member states starting to show increased interest in the Russian option after the delay of supply with Western vaccine is becoming untenable.

In Serbia a more flexible foreign policy approach has meant that citizens can chose between Pfizer-Biontech, Sputnik and the Chinese vaccine. It is unclear though in other places, including Albania that citizens would trust these versions. However Serbia’s success, vaccinating 1 million out of the total 9 million people so far, is being flaunted by the media and region’s countries are slowly changing their minds.

Moreover the availability of vaccines is starting to project Serbia as benevolent regional hub with the decision to donate to North Macedonia and Montenegro a few thousand very necessary jabs in the context when these two countries have not been able to start the process.

Fourth this situation is presenting unprecedented and entirely new access points to third powers such as China and Russia to exert their influence and significantly change the pervasive negative narratives about them.  The recently revealed data about the efficacy of Sputnik and the decision of Turkey, another important middle power, to use the Sinopharm vaccine from China have unleashed intensive debates. There is a discernible mood in them that the prejudice against these non-western products was not justified and caused a delay in the vaccination which can save lives.

Vaccines therefore are becoming the latest tool in the evergreen competition for soft power giving rise to even relatable terms such as vaccine diplomacy.

Every crisis is a possibility to re-shuffle the board and change the game. And this time the risks are very high. The health and lives of citizens, the education of the next generation and the economy of entire nations is at stake. Just as in the series-turned global phenomenon, in the game of vaccines you either win or die. 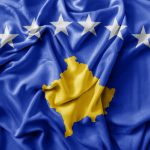 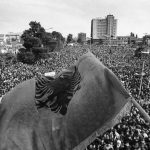 Next Story
1945 and Communist Albania in an International Perspective 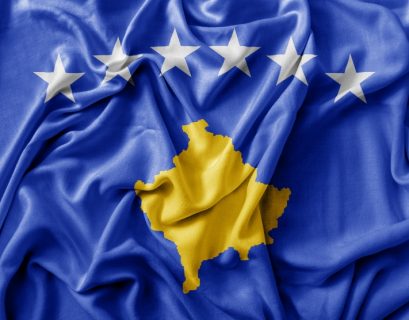 Changing Course: Can Kosovo Choose to Redirect its Foreign Policy

Donika Emini Kosovo is in a period of profound change. The latest developments following the snap elections call attention to the state of...